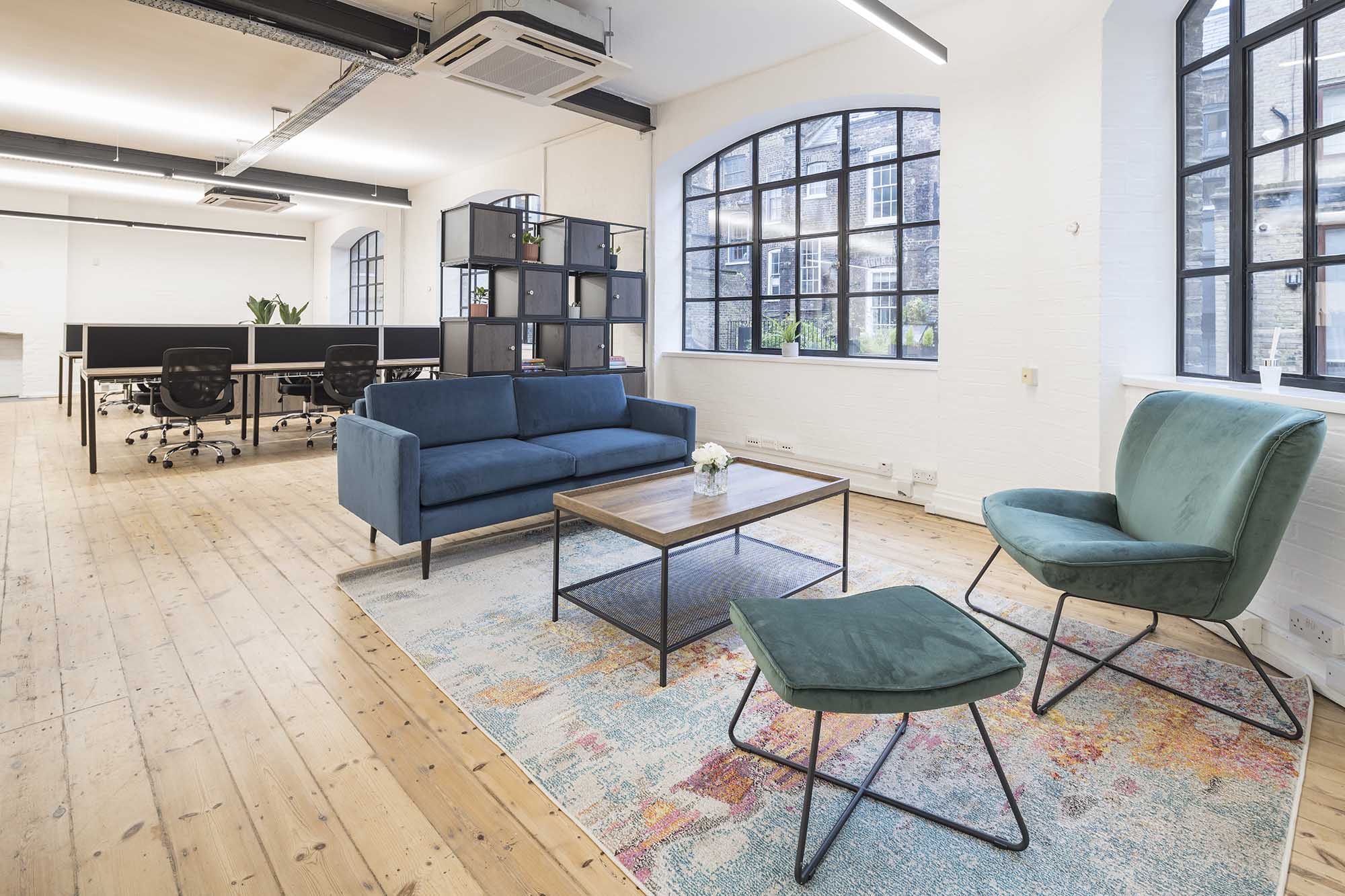 The Office – It Matters Where You Sit 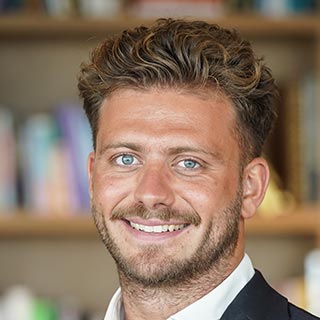 The proliferation of the open-plan office floorplate, has, according to a 2018 study by the University of Arizona, led to increased productivity and reduced stress compared with those who work in cubicles or individual offices. However, while these are undoubted positives, who sits where has the phenomenal ability to make or break both individuals, and a business.

Sit Wisely, You Should

It may sound like a cross between an ancient Chinese proverb and a deleted line from Yoda’s script, but as we all make our way back into the post-pandemic office, it pays to have a prime spot and it would be wise to heed this fortune cookie wisdom.

For the HR and facilities guys, working out a new office seating plan is as potentially calamitous as trying to organise the seating arrangements for a wedding. One wrong move and it’s game over, but if it’s done correctly it can boost your bottom line.

In the fantastically-named report ‘Differential Perceptions of Teamwork, Focused Work and Perceived Productivity as an Effect of Desk Characteristics Within a Workplace Layout’ researchers at UCL quizzed 172 staff at the HQ of a global tech firm on their experiences of open-plan working and the results revealed some interesting trends:

·      Staff facing the room but with relatively few desks in their line of sight rated themselves more focused and productive, and their teams as better bonded

·      In comparison, staff facing the room but with lots of desks in front of them rated their work environment less favourably

While researching this piece, we also ran into the ‘rather-tired-but-there’s-probably-something-in-it-corporate-clichés’ including ‘being in an open-plan office offers more opportunities to bond, collaborate and be part of something bigger’ and ‘companies who opt for this type of open environment maximise the opportunities for chance encounters between employees which can lead to innovation’ etc…

Productivity vs Politics – Who Wins?

We’re clear that the open-plan office environment offers up greater chances for increased productivity, a more attractive number on the end-of-year bottom line and happier colleagues, but what about the politics? Does one’s seating position within that open environment matter?

According to Tanya Hertz of San Diego State University’s College of Business Administration, your physical position in the office can be a significant factor into how you work and when you get promoted.

By sitting next to or close to the boss, employees form a bond with the leader and get to observe how the top executives behave, eventually mimicking behaviours –good or bad. The flip side of sitting next to the boss is that they can keep a close eye on what the employee is doing and many don’t fancy being in the guvnor’s glare all day.

Peter Bacevice, strategy director at New York-based architecture and industrial design firm HLW says that by shuffling seating arrangements every six months or so, it gives workers a fresh perspective and enables employers to discover who should be tapped up for promotions.

He says, ‘Changing seat assignments can be used as a strategy to reposition groups and give them more visibility and strengthen their network ties to other groups. Over time, the quality of the connections and the outputs generated from them will matter more than the position of where people sit.’

In offices where hot-desking is common practice, the boss won’t (or shouldn’t) have a ‘usual’ spot and this represents a marked change in the social structure and hierarchy for many businesses.

It reflects a more egalitarian power dynamic. Workplaces without physical barriers like cubicles or doors can empower staff and lets them know that power is shared rather than being concentrated amongst a few C-Suite suits, however, it always comes back to where one actually sits in relation to everyone else.

It doesn’t hurt to place yourself strategically where there’s plenty of foot traffic. It affects more visibility and offers opportunities for dialogue with the top brass. Likewise in meetings, a back seat won’t help visibility and can dull a voice but conversely, sitting next to the boss week in, week out can appear too thirsty.

This is Premier League musical chairs but it needs to be played with balance and nuance. You don’t want to sit by the toilets or the photocopier or Dave the unfeasibly loud coffee slurper. Then again you don’t want to be accused of being the boss’s shadow. Do you want to sit in the middle of the action so you get an all-round feel for what’s going on from a work standpoint and a general social vibe? Maybe. You also don’t want to sit with your back to everything so anyone coming into the office surprises you. How about sitting with your back to the corner like an old-school Mafioso, the lord of all he surveys?

Like we said, it’s a delicate balancing act that takes in behavioural psychology, politics, business acumen and the insight to know that you don’t want to spend your day knowing what ready meal hell comes out of the microwave.

The layout of open-plan offices is a skill mastered by few.