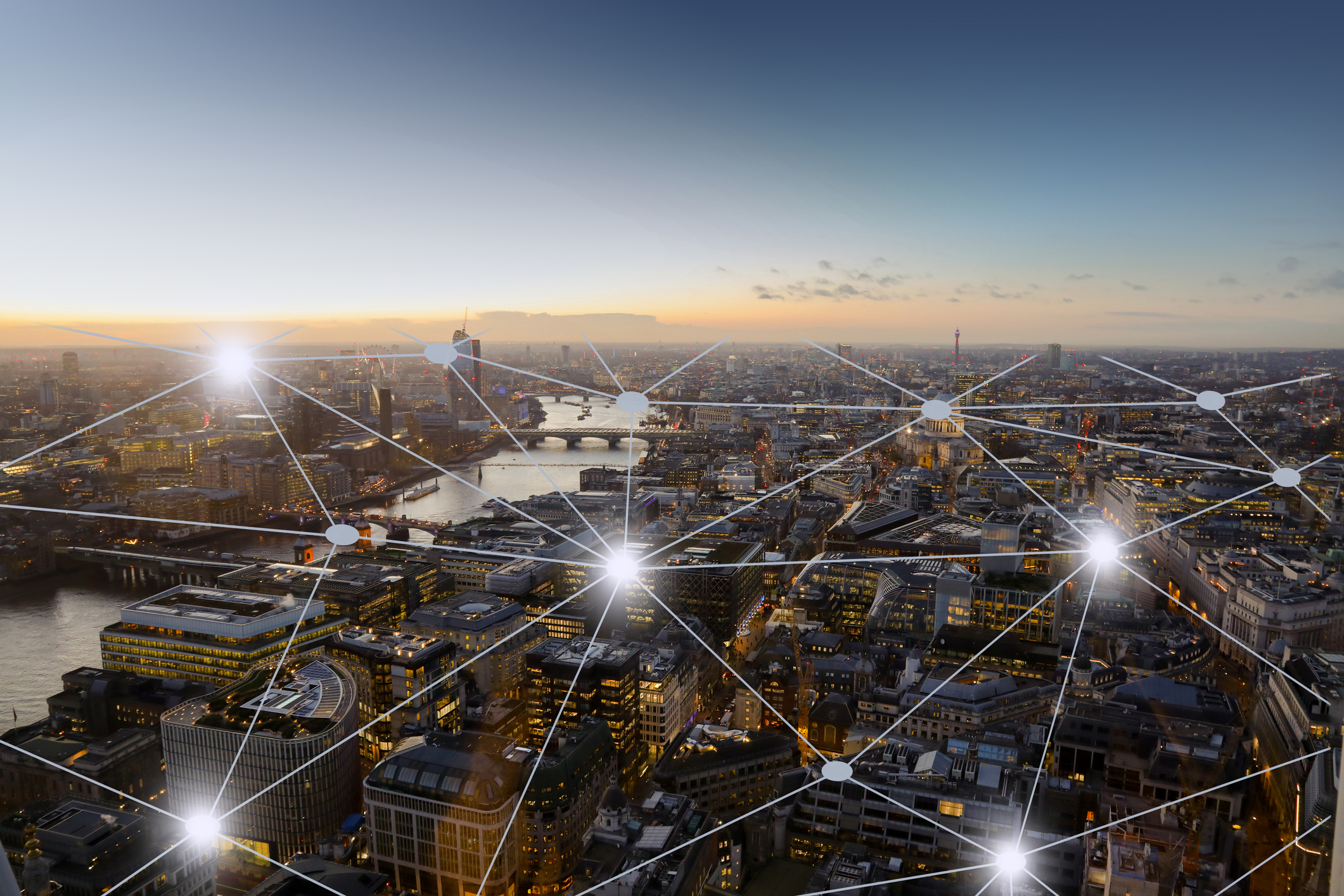 How will the (AI) code to prop-tech disruption be cracked? 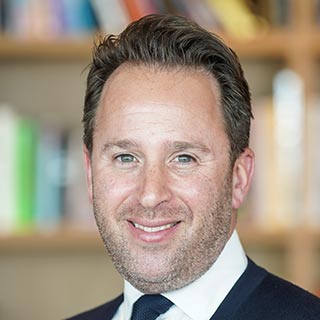 “Once upon a time, you could trust that your business was insulated from disruptive innovation because only people already in your industry had the skills and the tools to try to change your industry.” Forrester.com

Digital disruption changes that. In the digital world, any company of any size can make a play for your business. That's how Amazon is now a major competitor to long established, creatively brilliant and successful TV networks.Amazon uses its hugely different economics to justify buying shows that would normally have only a few bidders among broadcast and cable networks, and its cashing in.

In 2014, the same year that Amazon FireTV was launched, Tushar Agarwal founded HubbleHQ, an online marketplace which allows people to rent office space on a flexible basis.  Tushar’s start-up disrupted an industry that hadn’t fundamentally changed for generations. But then Agarwal had a different viewpoint from those constrained by the way things ‘have always been done’. Coming from a fintech background and on a mission to launch a high-growth technology start-up he was playing a different game. With a different team.  Half of Hubble’s staff are software developers while only a small percentage are agents.

This alternative approach, according to Agarwal, is creating smart insights that can ‘start to automate and enhance the brokerage finance evaluation of office space as of right now, and all of commercial real estate in the near future.’

Hubble isn’t the only proptech start-up scoring with both tenants and landlords. Insurami sets out to help both tenants and businesses get what they want when renting commercial premises, thinking from the point of view of a tenant for what feels like the first time. Insurami understands that  ‘deposit-free renting is stress-free renting’ and has taken this insight into its deposit guarantee platform for commercial real estate. Its digitisation of guarantee document sharing and approval makes renting commercial space quicker and more secure for landlords while passing on cost savings to tenants.

Interestingly, Majed Chaaraoui, one of the co-founders of Insurami, also comes from outside of the property sector; having a finance, communications and engineering background. Beyond the personal examples it has, in fact, been recognised that proptech is attracting a diverse pool of talent with a strong female component, global representation and entrepreneurs from wide ranging career and educational backgrounds; a strong recipe for positive change.

A paper from Oxford University claims ‘right now, thousands of extremely clever people backed by billions of dollars of often expert investment are working very hard to change the way real estate is traded, used and operated.’ This portentous claim brings to mind Kubrick-esque scenes of glassy eyed automatons at work, ironically going full circle since Kubrick was the brains behind the 2001 film A.I. All too neat really. But in short, we should at least expect change.

So are the machines about to take over?

It’s hard to say but what we do know is that to have a significant impact on the industry (in the way that Uber Eats and Deliveroo have had in the foodtech industry and Zoopla and Right Move have had on the resi sector) real estate leaders suggest that proptech companies need greater consolidation and therefore alignment.

In a recent global study of 400 senior CRE execs at property companies with £190m+ assets under management, almost nine in 10 said there must be ‘significant consolidation’ if proptech is to deliver the needs of the industry effectively. A confident 43% of respondents expected consolidation to happen within the next 12 months and 81% within two years.

Where ‘human jobs’ are concerned, there are some mixed messages: 75%said they expected jobs to be eliminated as a result of businesses adopting newtechnology. However, 71% said technology would create new jobs and 78% said it would improve productivity.

Since the Great Exhibition in 1851, black cab drivers have been going out at 5am in the pouring rain every morning to learn the streets, one-way systems and landmarks of London like the back of their hand. Today an Uber driver has a second-hand Prius and sat-nav and they're ready to start making money.

The fact is that digital technology drives results faster and more conveniently than traditional methods and as the tech founders are rarely from within the industry they seek to disrupt, but rather from ‘tech’, they have no allegiance to the prevailing order of things. Nor does the customer.

As anyone who’s ever worked in resi or commercial property will attest to, the subtleties of the asset class don’t exist in other industries such as insurance, retail or banking and therefore it relies on ‘industry insiders’ to determine what requires disruption and indeed how to cause said disruption.

To that end, we’ve seen the (in some cases untimely, in some cases correct) demise of a number of interesting start-up propositions, not only because they ran out of money or couldn’t secure funding but because they were ‘outsiders’. It’s one thing knowing how to start a tech business but without the requisite knowledge required to disrupt an industry that has been working in broadly the same way for 200 years or more, it becomes a different proposition entirely – one that few genuinely understand.

However, from the people we talk to, the stories we read and the general market buzz, proptech has evolved from a cliché buzzword into a paradigm-shifting industry sector of its own and we are now witnessing seasoned property professionals jumping on the (presumably self-driving, hybrid) proptech bandwagon as it silently picks up traction and we’ll be looking at some of them in the next Hedge blog.