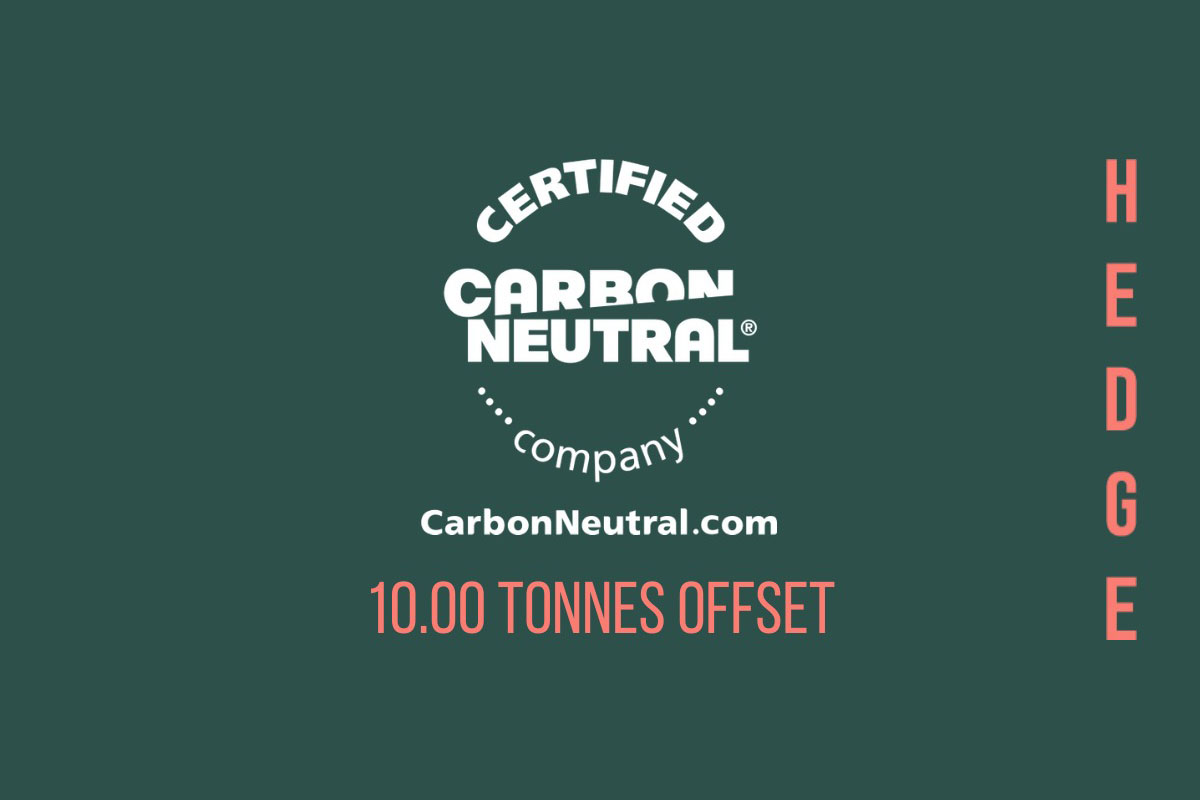 Carbon Neutral is the New Black 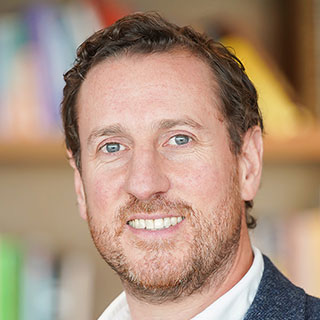 We’ve all heard the chatter about ‘carbon neutral’, but what is actually involved in becoming carbon neutral as a business?

The emissions produced by a specific entity (an individual, a business, a product or even a nation) have to be balanced by funding / offsetting the equal amount of emissions savings elsewhere. Or simply, that said entity’s carbon footprint is low enough to be organically neutral. Easier said than done in the twenty first century, even for Greta!

When we started Hedge, we made some important decisions, not necessarily on what we were going to do, we knew that from the inception of the idea, but more importantly how we were going to do it. Near the top of the list was to make the right decisions to reduce our own carbon footprint internally but on a more macro level to support low-carbon, sustainable development projects externally. We also pledged, wherever possible, to influence the decisions made by developers in terms of sustainability choices.

We decided to register as carbon neutral at the earliest opportunity, i.e. when a year’s worth of company data became available for analysis. That analysis consisted of, amongst other considerations, the way we travel, the space we occupy, the power we use, and the waste we generate and by analysing it, we have become aware of how we can further reduce our carbon footprint.

To this end, we are proud to say that Hedge is officially a carbon neutral business, certified by Carbon Neutral, the global standard. For every 10 tonnes we produce, we offset the same amount.

In the way we offset, we have chosen to concentrate on health and wellbeing. Something that is becoming increasingly important in our industry.   It was rising up the occupier agenda prior to Covid-19 and has been accelerated because of it. It seems most relevant to our industry given the way a building is designed and delivered and therefore occupied effects the wellbeing of the occupants within it. In turn, this positively impacts their productivity, which the C-Suite is focussed on.‍

‘Carbon neutrality is something we are passionate about and it underpins our business model. We can’t very well ask our clients to embrace carbon neutrality when delivering and taking space if we don’t embrace it ourselves.’
Andrew Gibson, Co-founder, Hedge‍

But this is clearly not just about us. We are committed to supporting the transition to a low and eventually net zero carbon economy on a national and a global scale and that starts with the advice we offer to asset owners and developers who are focussed on becoming net carbon zero by 2030.

Responsible asset owners are incredibly powerful allies in the battle to limit the rise in global temperatures. As long-term investors who look years into the future to fund their investments, they must play their part in ensuring the risks of climate change are mitigated and that opportunities to invest in a future that’s cleaner and greener are realised.‍

Zero Carbon London is an incredibly ambitious plan laid out by the Mayor for the city to be zero carbon by 2030 and the responsibility for part of that target sits at the door of the construction industry.

There needs to be – and there is more and more – a focus on upskilling and training to improve technical competency, outlets for knowledge-sharing, increased investment in research and development and the creation of standardised solutions that will make zero carbon the established construction standard.

The government will also need to play their part. As we slowly emerge into a post-pandemic world where, according to Barclays CEO Jes Staley ‘the days of putting 7,000 people in a single building are gone,’ it can’t be left to the construction industry and asset owners alone. Those on high will need to set out a clear roadmap with a structured set of policies, regulations and standards to provide clarity on how we can collectively achieve a zero-carbon built environment.

And this is where the positive knock-on happens. As the asset owners we advise are more in tune with their own responsibilities, by default they become more in tune with the needs and requirements of modern, forward-thinking businesses, many of whom are as committed as we are to becoming carbon neutral.

Today’s businesses have a conscience and as tenants they understand that their behaviours and responsibilities need to be in line with the space they occupy, not the other way round.

Hedge didn’t have to become a carbon neutral business. It was a decision we took to do the right thing, to encourage the right behaviour in others and where possible, to influence that behaviour.

We are immensely proud and encouraged by the number of people – asset owners, occupiers and even competitors – who have reached out and asked us about the process and our experience in becoming carbon neutral. We have advised where we can and have been delighted to do so.

Achieving a carbon neutral status is just the first step. It means that we as we grow, we commit to maintaining our carbon neutrality. That is now a commitment we’ve made and one we intend to honour.

We would be delighted to discuss the process with any business considering reducing their footprint or becoming carbon neutral. Contact us today.